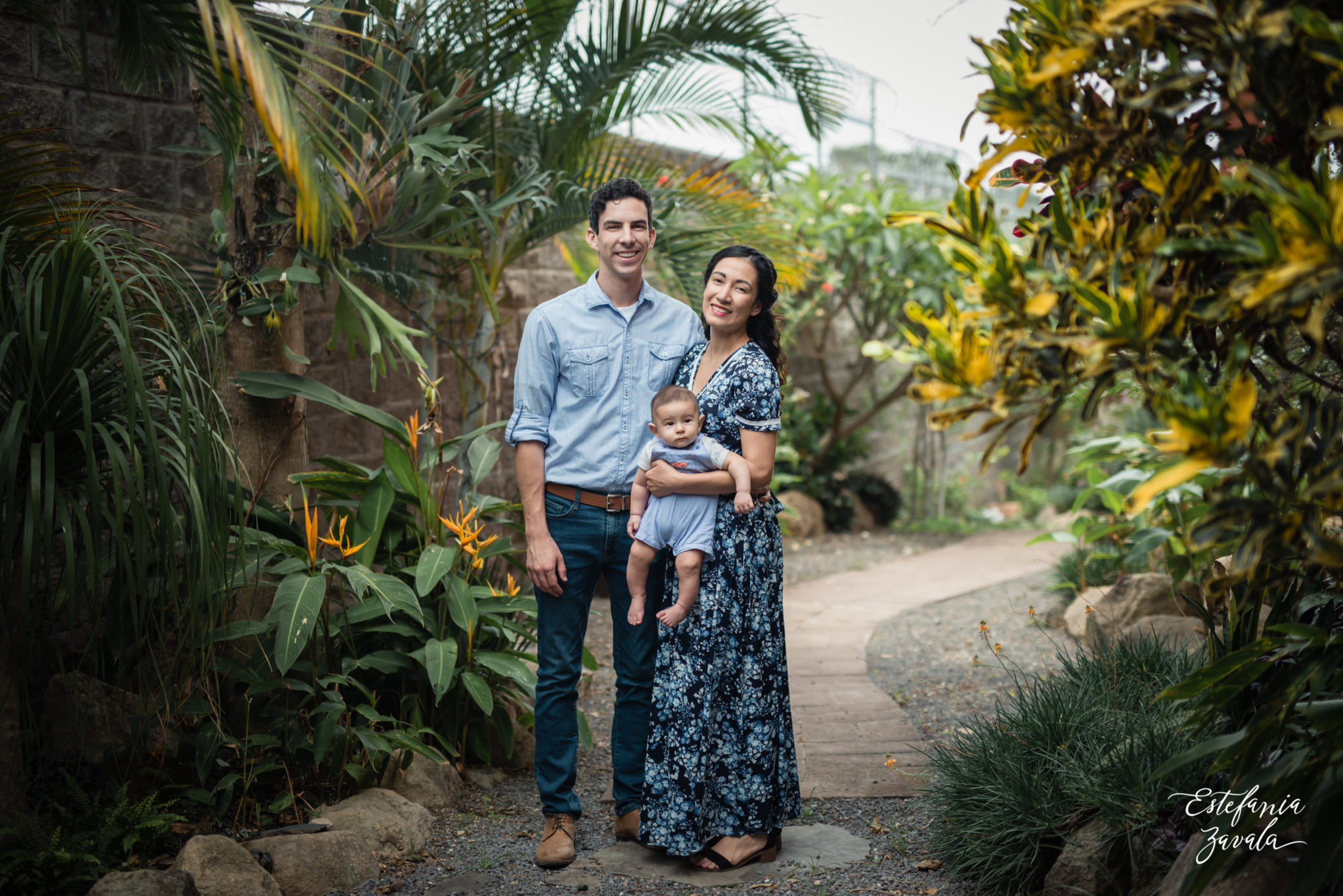 Page 3 of: How I fell into Software Development

This journey is a long one, really, but this is the journey that I first wanted to share when I decided to build this website.  I never dreamed of being a Software Developer, and that is why I have decided to include so much of my life story in this journey.  This journey isn't finished yet, but as you read, I hope that you can be encouraged as you see some of the steps that took me here to where I am today, studying Software Development, and building this website.

At the beginning, it was easy. I made a cool looking landing page for the app, paid for a mockup of my design and was talking to mentors and friends about it constantly. The app for the nursery had became all I talked about. I spoke to older friends about investing in the idea, but I was pretty bad at asking people for money, so that didn't go very far. Instead, I had decided I was going to build the app myself. I spent all my extra time trying to make the app with no-code tools, then when I realized I couldn’t that way I tried to learn to code. I remember finally one night waking up at 2 in the morning and puking, and I knew that I was too involved with the app. I was worshiping my plan, and the reality was that without a huge investment, it would never work. The next morning, we gave the idea to the Lord. I still thought it was a good idea, but I just wasn't ready to do it myself yet. This brought a lot of peace of mind, and I started trying to just focus on my day to day work with Soltech, my wife, and our new baby on the way, Noah.

With almost 2 years since I first came to Mexico to get married, I was starting to really enjoy my work with web design. At the beginning, I had used Squarespace, then Wordpress to build websites for people. Then, I stumbled on Webflow and my world had been flipped upside down. I was finally able to create really customized websites, and I loved it. I had also spent a lot of time trying to learn html, css and javascript on the side. I wanted to do quality work for my clients, and continually improve.

No more to social media.

This was a major moment in my transformation towards software development, because I was finally realizing that it is okay to not do some things. I was burnt out of doing social media for companies, and I did not feel like I was providing the type of service that I wanted to be known for while doing it, so I made the decision to stop.  I spoke to my clients over the period of several months and let them know that I did not want to continue providing that service. All of my customers were very understanding.

I really wanted to be able to build custom web apps and more dynamic websites. This had pushed me to learn web development as much as I could. In February of 2019, I had seen an ad for Microverse, a 6-month coding boot camp, and attempted to do a coding challenge for acceptance into their program.  I miserably failed, but I knew what I needed to focus on, so the next couple of months, I spent time trying to solve problems on Hackerrank. I think in August, I did the coding challenge again, passed it, and I was accepted into the Microverse program. It was a great feeling. I was excited to join Microverse, as I had tried to go back to school, but the school I wanted to go to wouldn't let me join until I was US-based. Microverse seemed like the perfect alternative to learning what I needed to learn. Eventually, I realized that I could not logically join the Microverse boot camp. If I would, then I would need to give 40-50 hours a week to the school, and completely let go of my work with Soltech. It just wasn't possible, with a new baby in our home, and the need to provide. I decided against going to Microverse.

One day, as I was looking for a place to build backlinks for my family's nursery business, I stumbled on an outdated website. It was called plantsearchonline.com at the time and really needed some help with design and content. I got thinking, maybe I could connect with the owner of the website and see if there was a way to help him with the site. I called the owner that day. On the second ring, I heard an answer on the other end of the line. It was an older gentleman, and we soon got into talking about his website. Eventually, I realized it would probably be best just to buy the site from the man himself. I asked him if he wanted to sell, and he said yes. We worked out a deal over the next couple of weeks and purchased the site.

I am going to continue writing this journey, and adding photos as I have time! Feel free to come back and read the rest another day.

Write a Journey View All Journeys